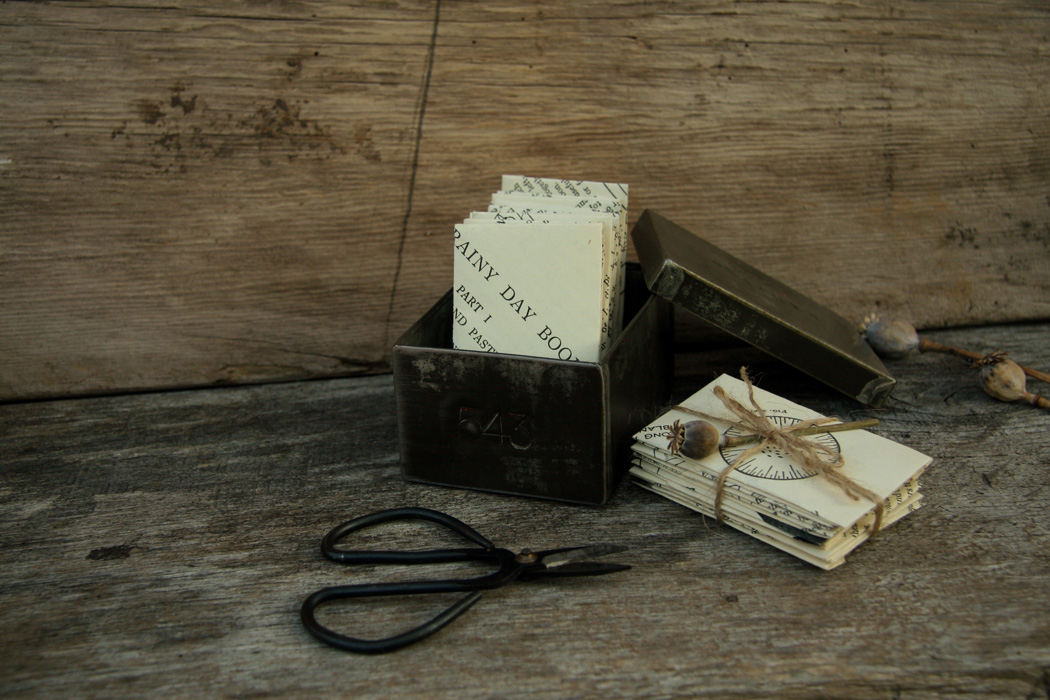 I recently asked a question on Instagram about including free gifts with orders.

If I send out an order of our hand dyed yarns I sometimes include a sample skein of yarn on a different base.  If you’re at a show you can squish any of the skeins you like before you make a decision but online you’re taking a leap of faith, having a sample might tempt you in to making a further purchase, I’m devious like that.

The sample skeins I wind up out of seconds; skeins that have too many knots, sections of un-spun yarn or where the colour isn’t quite right. It uses up the seconds and keeps the shelves clear so it’s a good idea for us and I sort of enjoy trying to guess what colour the customer might like,

Then I started to think that I could include a packet of home collected seeds as well.  I must admit I wanted to make up some little seed packets but my first full time job was as a propagator on a nursery and I think seed collecting must be in the blood, I always have more than I need. 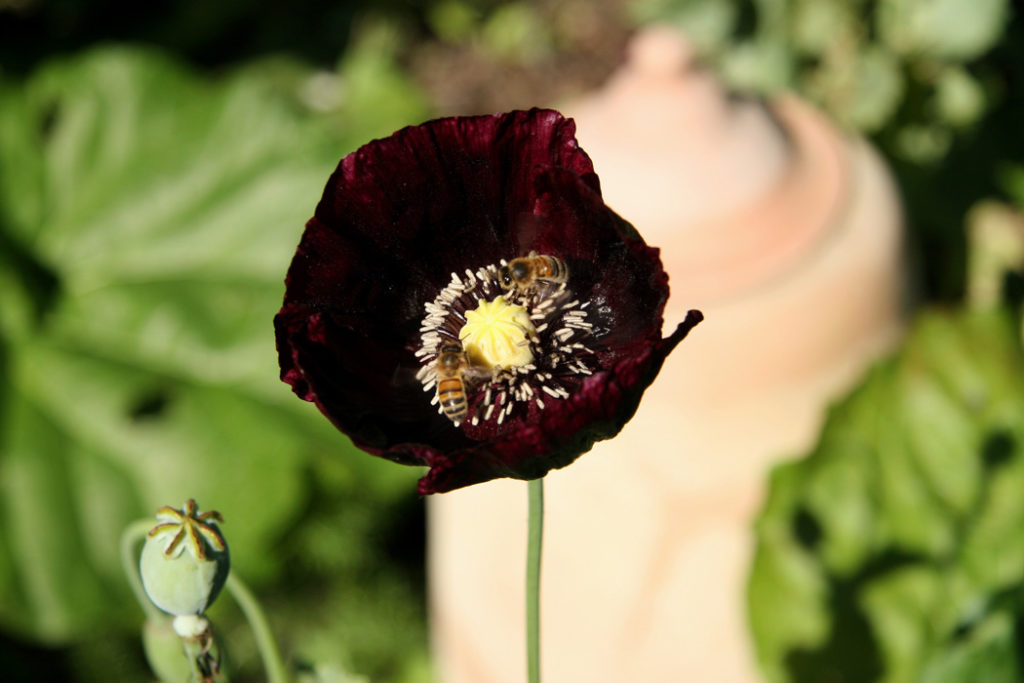 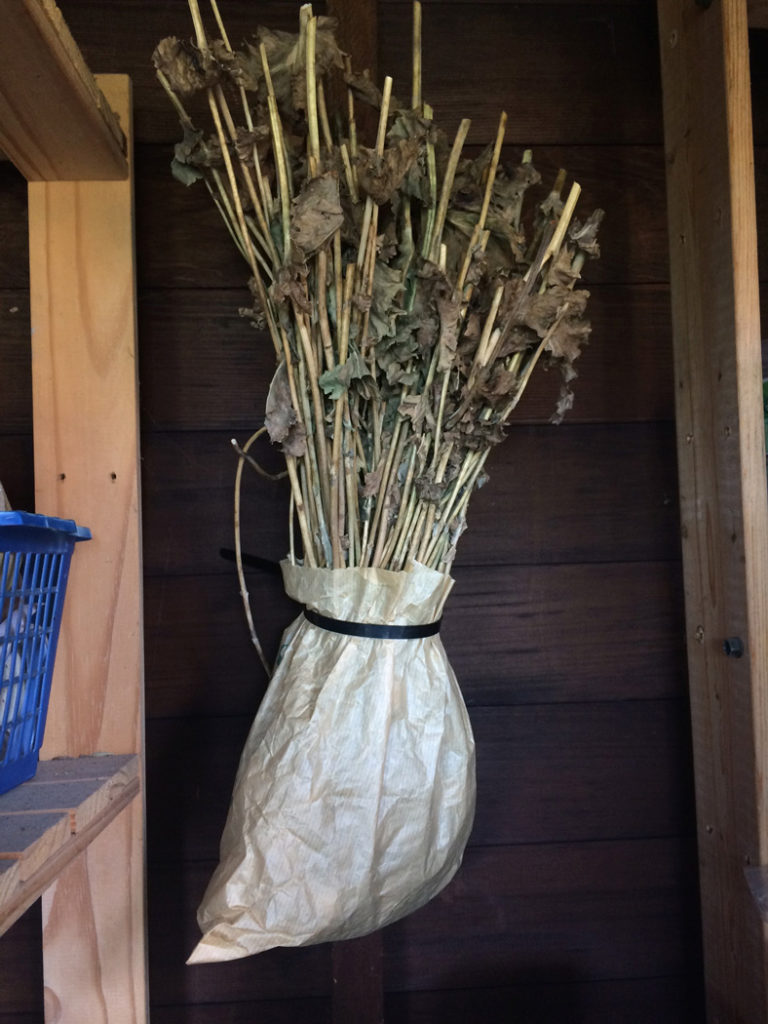 Thinking about it though, if it’s not wanted, is it a gift or is it just something else to get rid of?

Well, if you now buy something from us at a show you may be offered a packet of seeds giving you the option to say yes or no there and then.  They went down quite well at the Southern Wool Show and we also discovered quite a few knitters out there who live on boats.

We made the seed packets out of pages from an old book.  They worked really well and don’t leak the tiny seeds. 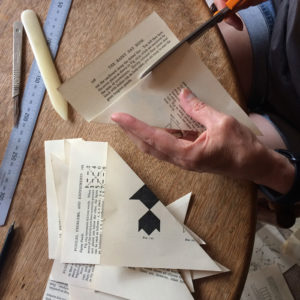 First cut a square of paper 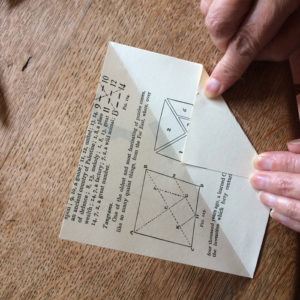 Fold up one corner to the middle fold 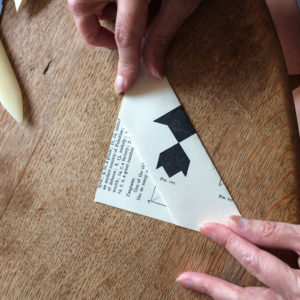 Re fold along the middle line 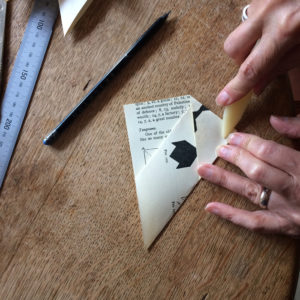 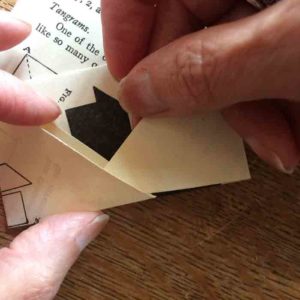 Tuck one point into the other flap 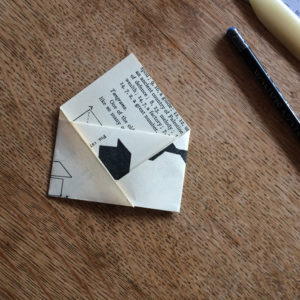 A finished envelope, ready to be filled and sealed with a sticky label

They were very quick to make, fortunately as we made a lot.

Our next show is Yarndale at the end of September, we plan to have more.